Four years ago, if you told someone you were headed to a "Tweetup" they'd surely ask you if that was a new yogurt place.

But now, with nearly everyone on some type of social media, the act of meeting other people via online sources for networking or personal purposes seems normal. Tweetups are social events where those who routinely communicate or do business via Twitter can meet in person to continue with networking or just to put a face to a handle. The real life push for online mediums isn't new, heck, some guy even made a real life Pinterest pin board.

Lehigh Valley resident Michael Andreano began organizing Lehigh Valley Tweetups in 2008, or right about the time everyone was beginning to embrace Twitter and Facebook into their personal and professional lives. While many people were conversing online, Andreano thought it would be interesting, and potentially beneficial, for people who are living near each other to also be able to meet face-to-face.

Every few months, Andreano would announce a new Tweetup through, what else, twitter and the @LVTweetup account. After a few renditions, the events became something many looked forward to on nearly a monthly basis. Tweetups have been held in Easton, Allentown, Bethlehem, at Lehigh Valley Grand Prix, at an IronPigs game, you name it.

However, the one that gets the most traffic annually is the Lehigh Valley Holiday Tweetup, traditionally held at the Bethlehem BrewWorks. In addition to having a festive jolly theme, attendants also can donate canned goods and/or toys to local charities.

If you've gotten this far, then you're probably interested enough in the LVTweetup to want to know that it takes place tonight, December 20, at 7 p.m. at the Bethlehem BrewWork's SteelGaarden.

So, whether you're a small business owner who uses twitter to interact with local fans, or someone who just wants to meet more like-minded local people, I hope to see you at the Fourth Annual Holiday Tweetup!

P.S. There will be door prizes and giveaways, too. 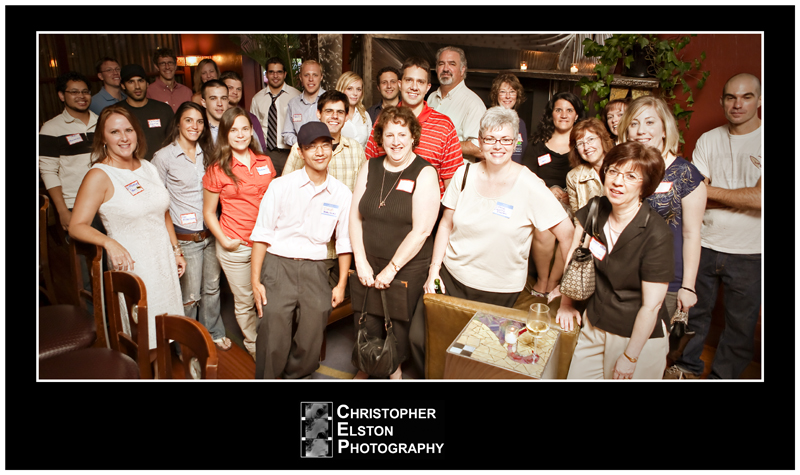