Tasty beer and great memories are brewing in Lehigh Valley

Looking for warming escapes from the cold to enjoy with friends, your spouse, or significant other? If craft beers are your thing, check out the Lehigh Valley Ale Trail. The Ale Trail features local breweries along with bars and pubs that have upwards of 60 percent of their taps dedicated to craft brews.

(But please, don’t visit all these places at once!) There are more than 30 breweries, bars, and pubs on the Trail. Here’s a sampling of some of our favorites:

Tap into pubs, grub, and lots of great craft beer.

Good food, good times and great beer are always on the menu in Lehigh Valley with more than 30 Ale Trail bar and pub partners. Here are some of our favorites:

For more information on the more than 30 places to drink, eat and be merry, visit the Lehigh Valley Ale Trail. 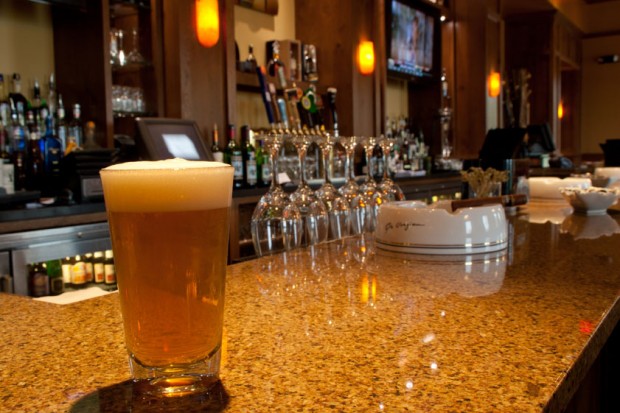