The Blast Furnace Blues festival offers a unique opportunity to see over 20-plus national and local blues artists. 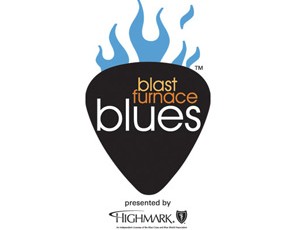 The festival will kick off March 27 with a night of blues by local favorites such as Sarah Ayers, James Supra Band, Dugan Thomas, and Friar’s Point. On March 29th, attendees can also enjoy a special Blues Brunch featuring music by local blues favorites, The BC Combo. On March 28th, Blast Furnace Blues welcomes the one and only Tommy Castro, a two time winner of the coveted B.B King Entertainer of the year award. Following a set by Castro, the audience will enjoy a scorching set by John Nemeth & The Bo-Keys.

The two artists recently joined forces and The Blast Furnace Blues Festival offers a unique opportunity to see them perform together on the same stage. Headlining the festival on March 29th is vocal powerhouse Shemekia Copeland who has released seven albums which have been nominated for several blues awards. Also taking the stage is the GRAMMY-nominated Heritage Blues Orchestra. 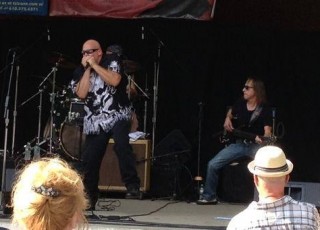 The audience will have the opportunity to experience this incredible nine-piece orchestra, which comes complete with a ripping horn section.

The three day festival offers three-day and single –day passes. If you’re looking for an ultimate experience, the festival also offers a three-day VIP Package which includes admission to the entire festival, as well as Sunday Blues Brunch ticket, meet & greets with select headliners, commemorative poster, valet parking, and more. So many other performers also take the stage during this three day festival. For ticket information and line-up, go to www.artsquest.org or call 610-332-3378