What started 24 days ago on March 1 with 64 Lehigh Valley attractions, events, hotels, inns, and restaurants, has been narrowed down to just two.

Musikfest was able to edge out Lehigh Valley IronPigs to make their first appearance in the final since the first year. Meanwhile, Bear Creek Mountain Resort moved passed Apollo Grill to also return to the final, for the first time since 2014.

Although both Musikfest and Bear Creek have been to the finals before neither has taken home the championship, so this year we will be crowning a new champion.

Who will win it all? It’s your decision. (One vote per e-mail.) 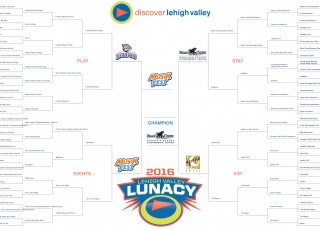 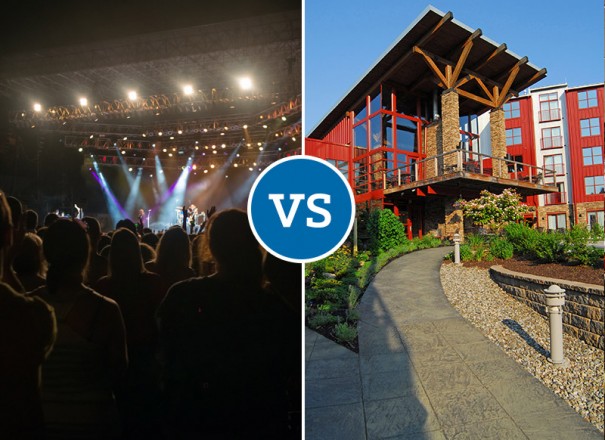